Lucie was born and raised in Henfield, West Sussex. In 1989 Lucie left Plumpton Agricultural College having completed a National Diploma in Agriculture. Various jobs followed  working as a Shepherdess on a flock of 500 ewes in Wineham, vet nurse in Haywards Heath, moving on to work at Bartholmews Chichester  in animal feed sales which lead on to becoming area sales manager for Rumenco.

Lucie married Richard in 2001 and became fully involved with the farm life at home in Eartham. They have two boys, Edward and Tom, and a vast array of sheep, dogs and poultry!

Spare time is spent watching the boys playing cricket and rugby, advisory member to Chichester Young Farmers, looking after her pedigree flock of South Down Sheep and enjoying country pursuits. 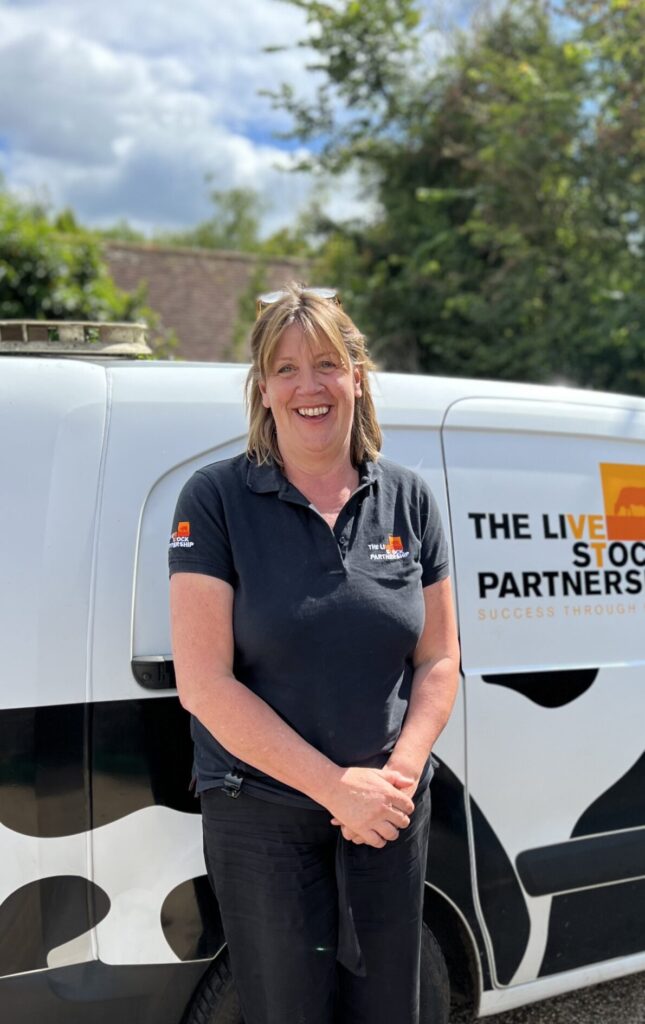