Ben graduated from the University of Bristol in 1999 and soon afterwards concentrated on working with farm animals.

In 2003 Ben decided to broaden his horizons and took up a post as the National Veterinary Adviser for Pfizer Animal Health’s (now called Zoetis) dairy portfolio in the UK. In his three years at Pfizer, Ben took the opportunity to work with farmers, vets and academic specialists from across the UK and beyond.

Ben decided that the corporate life wasn’t for him and in 2006 left Pfizer to return to hands-on farm practice. In October 2008 Ben saw an opportunity to set up his own practice and founded the Livestock Partnership to provide progressive farmers in the South East of England with a cost-effective relationship-based service.

In his spare time Ben is usually rushing about after his two boys but occasionally gets a chance to get out for a run on Leith Hill with his Labrador, Wren, or play the odd bit of cricket. 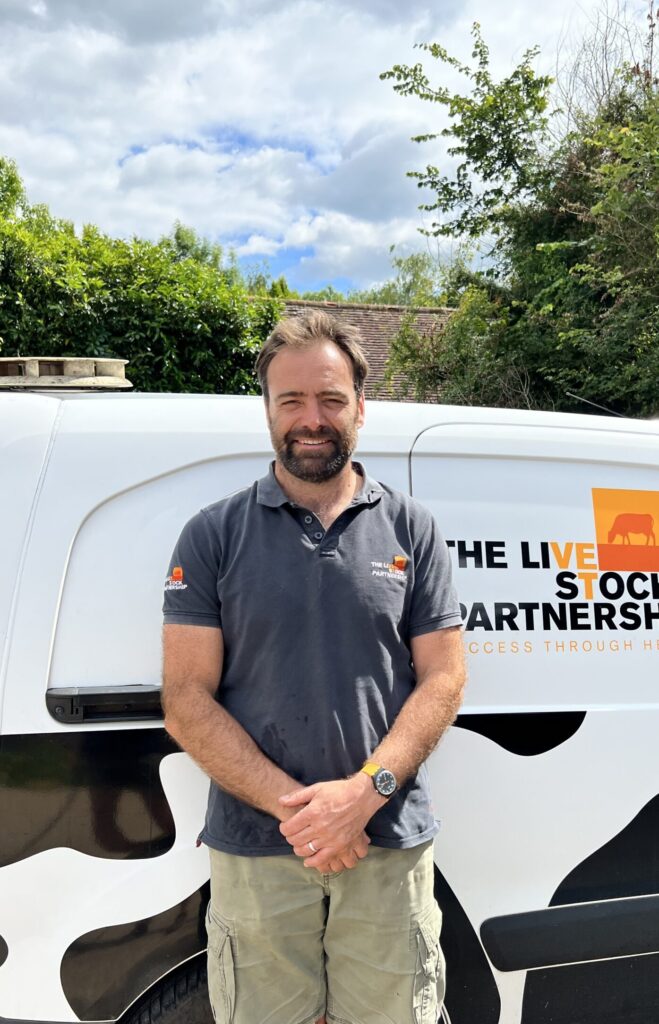